In the event of a teacher strike, a mom’s wish list 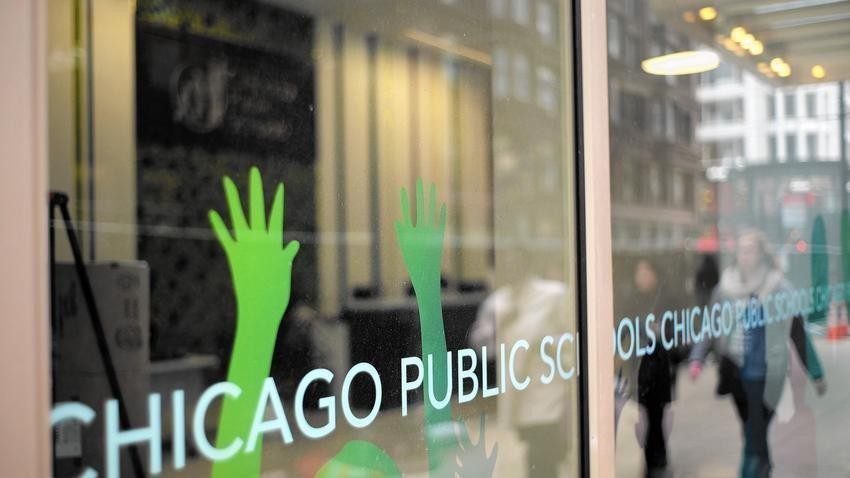 A Chicago Public Schools teacher strike is possible, maybe as early as Sept. 25.

I have a wish list, in the event that teachers strike again this year. Here goes:

That CPS doesn’t assume parents’ loyalty. In 2016, when teachers planned to turn April 1 into a one-day strike (the aforementioned “day of action”), then-CEO Forrest Claypool and then-Chief Education Officer Janice K. Jackson (who is now CEO of CPS) sent out a letter to families that left a bitter taste in my mouth.

“While there are still unanswered questions about what this day will look like, we know that (Chicago Teachers Union) leadership has proposed an illegal one-day strike, asking teachers to leave their classrooms empty and take to the streets,” the letter said. “To explain this divisive action, CTU President Karen Lewis asked teachers and families to think of this one-day strike as ‘an extra holiday.’”

We can make up our own minds about a strike. CPS should focus its efforts on negotiating, not antagonizing.

That parents take the long view. It’s a gigantic pain to have your kids’ teachers on strike. You don’t know how to plan from one day to the next. You don’t have child care coverage because your children are supposed to be at school. You worry about the hit to your kids’ academic progress. You worry when the days will be made up. (Spring break? Summer break? What if we get a bunch of snow days too?) I get it. It stinks.

But it stinks for the teachers too. They don’t get paid while they’re striking. They also have to make up the missed days. Many of them also have children who attend CPS and now need to find arrangements for them or bring them to the picket lines.

It’s not a decision the teachers come to lightly. And it’s not all about their paychecks. It’s about classroom sizes. It’s about schools functioning without school nurses. It’s about social workers being forced to divide their time among multiple schools — racing from building to building, juggling crushing caseloads, not able to be on site when kids need them.

It is, in large part, about kids’ needs. It’s also an opportunity to talk to your kids about labor unions and the power of organizing, if you’re so inclined. Teach them about the Triangle Shirtwaist Factory Fire. Remind them why we have weekends and 40-hour workweeks. Help them see the big picture.

That camps are in planning mode. If I ran a field house or park district program or kids art studio or kids theater company or kids science laboratory or kids cooking school or kids film camp or anything that provides space and learning and fun for kids, I’d be brainstorming my programming options for late September. I’d be selling parents some punch cards and letting them fill them up as needed. And the days that go unpunched, I’d be letting parents save for winter break. Or spring break. Or summer break. Or whenever.

That employers are flexible. Let your people work remotely if possible, bosses. Let them bring their kids to work if feasible, bosses. Let them switch their days off and adjust their hours and do the things they’d rather not be doing but need, suddenly, to be doing, bosses. It won’t last long and it will foster goodwill among your employees that is likely to pay off in dividends.

It takes a village to educate our kids. That’s true all year round, and it’s especially true when schools close — for any number of reasons.

Maybe the two sides will come to an agreement and a strike won’t be necessary. That’s my ultimate wish. But if that one doesn’t come true, I’ll settle for these.