When We Fight, We Win! 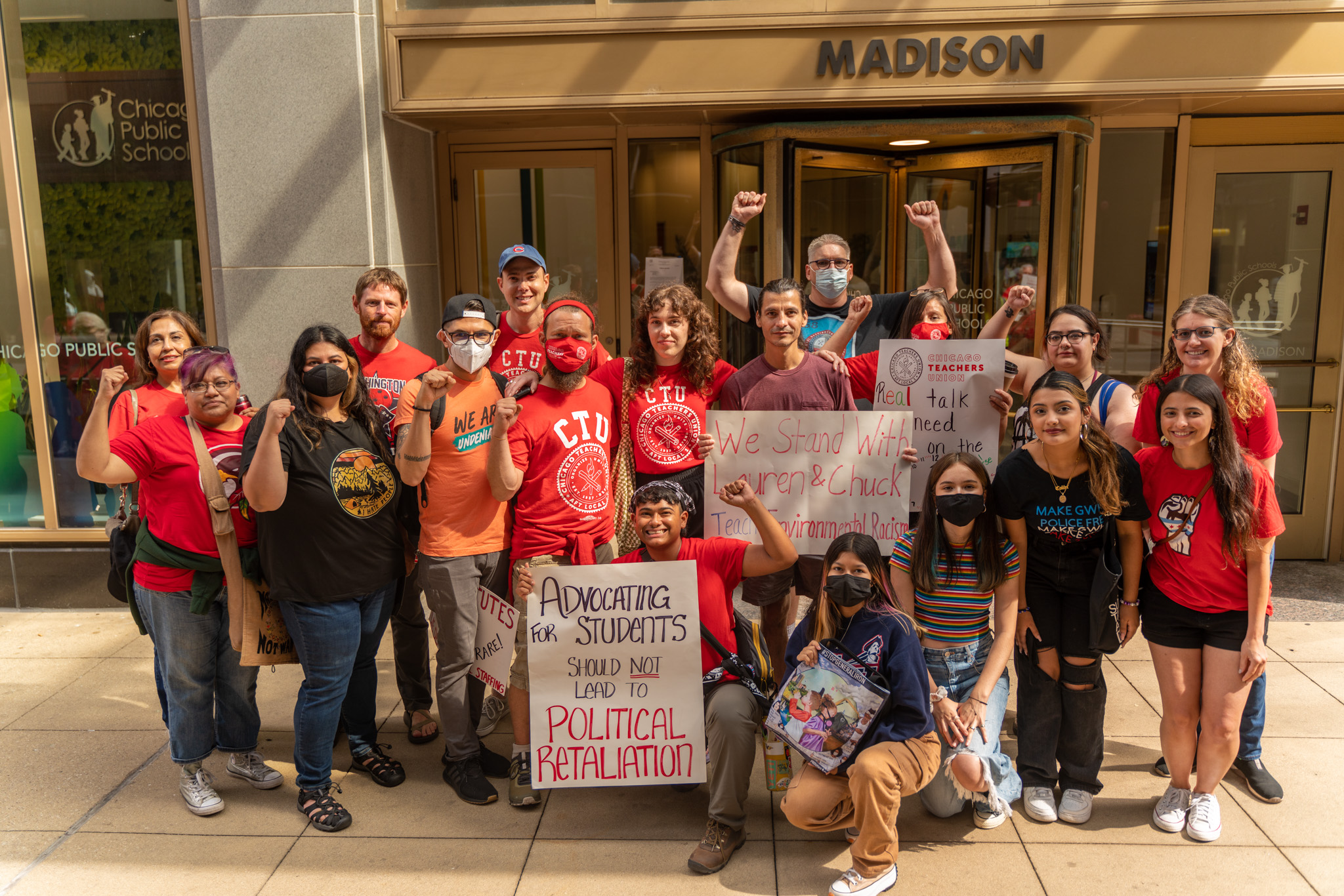 [Link to CTU article on this fight]

They worked side by side with community organizations and families from the neighborhood. Their work served as a model, inspiring student activism and teaching students that they can play a powerful role in making their communities safer.

In response to their advocacy for the school community, Mayor Lori Lightfoot vindictively tried to pressure the Board of Education to fire Lauren and Chuck. This was not only an injustice to these teachers but an assault on their community and the fight against environmental racism. 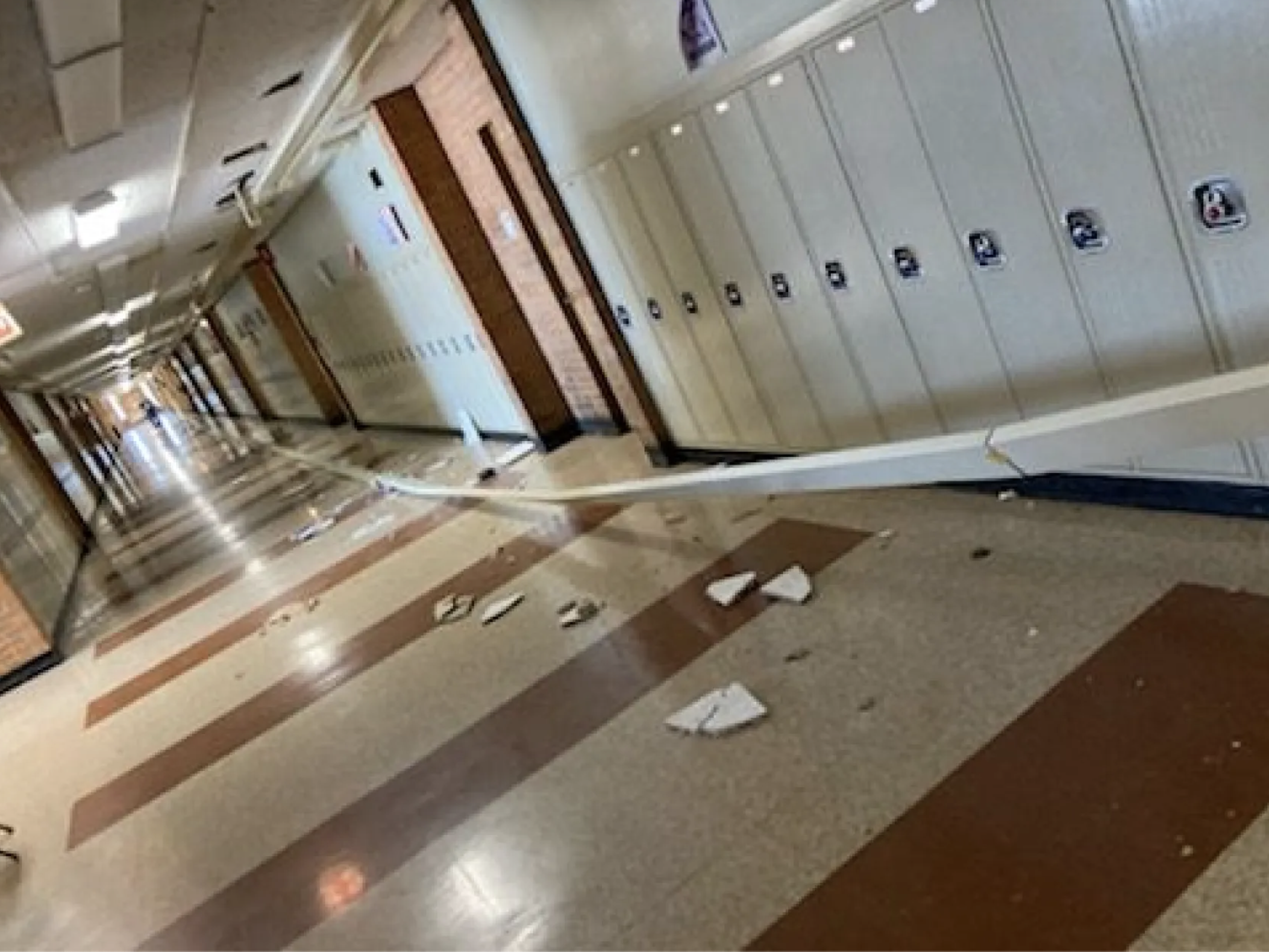 Meanwhile, George Washington High School is falling apart structurally and the Mayor has done nothing to help. This is happening at a time when only 40 CPS schools have librarians, and CPS has yet to fulfill its promise of a nurse and social worker in every school despite greater need than ever. It is clear that the Mayor’s priorities are out of whack with the needs of Chicago's students and families.

Lightfoot’s move to fire two educators because of their fight against environmental racism was an attempt to silence our voices. The Chicago Board of Education voted unanimously, 6-0, NOT to fire Lauren and Chuck. Together, we reminded the Mayor that our voices cannot be silenced. When we fight, we win! We will continue to fight for our students, our families, and our communities! ♦